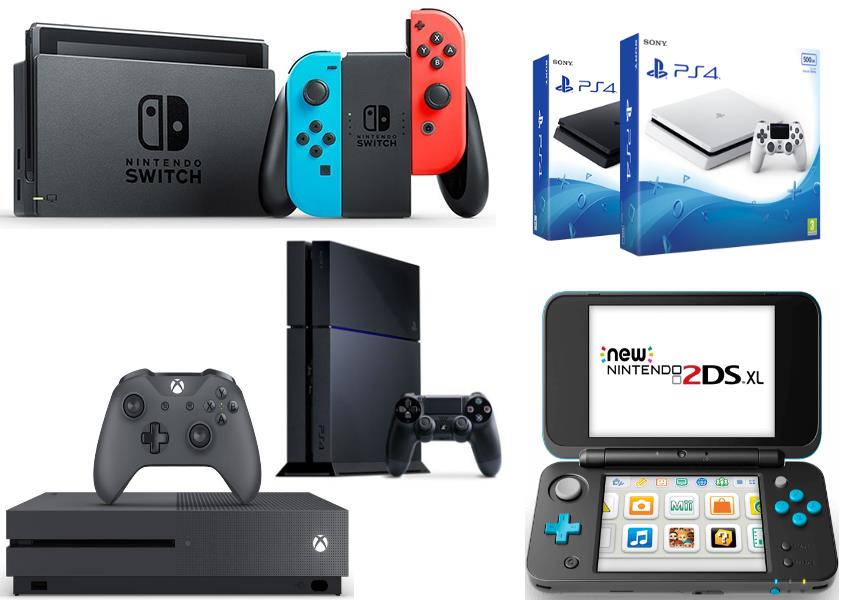 In these years video game consoles received much of their attention due to it’s advanced features. The PlayStation is arguably the most popular console of the current generation, with Sony repeatedly outselling Microsoft’s Xbox One. There are a good list of video game consoles available on the market, such as Xbox One, Xbox 360, PS3, PS4 and Nintendo 3DS. 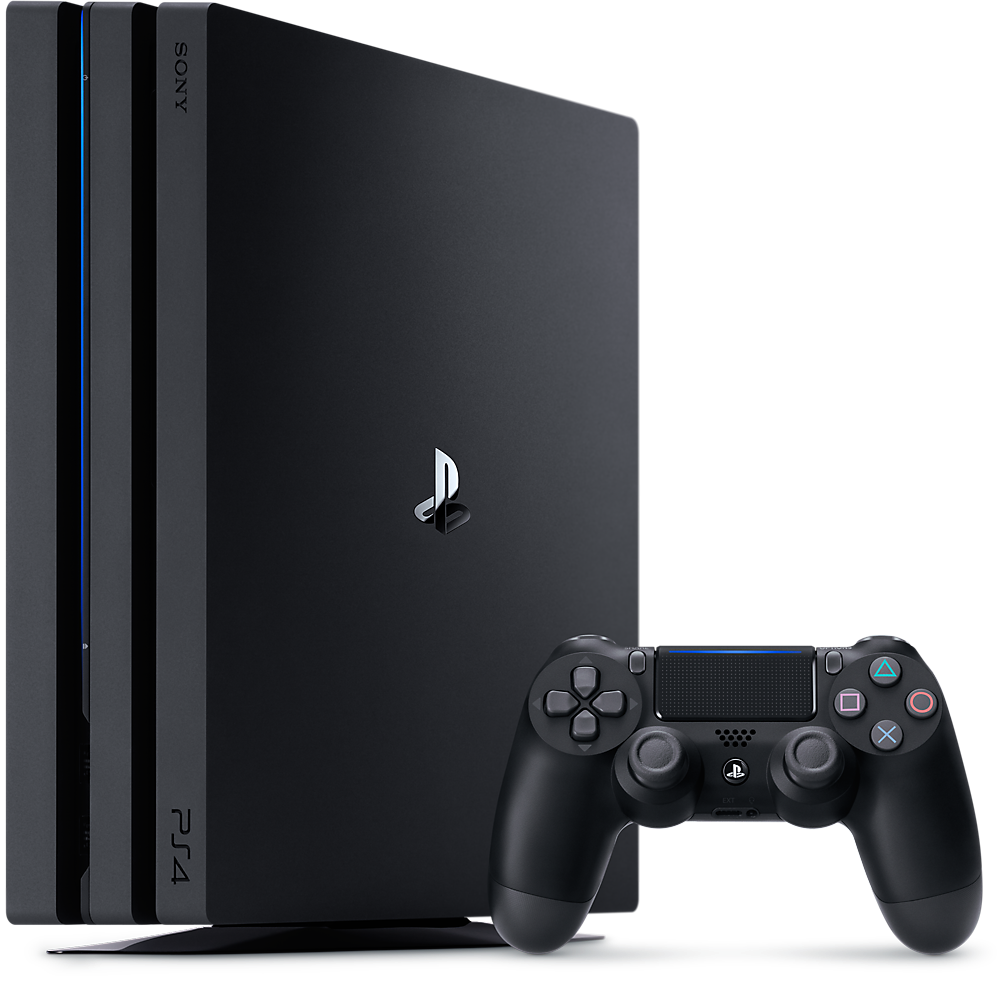 Sony PlayStation 4 Slim (Amazon)
The slimmer,lighter PS4 is one of the world’s best selling console. It packs with awesome gaming power in 500GB and 1TB versions. PS4 available in Jet Black, Glacier White and stunning Gold and Silver colors. 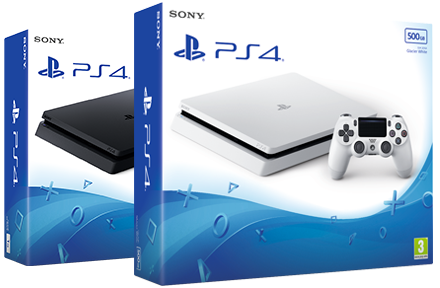 With a new look and ergonomic styling, engage you to play a huge library of games. The fast processor offers short loading time and is lightweight, play any-where package. With wireless connectivity, you can play multiplier and co-op games. 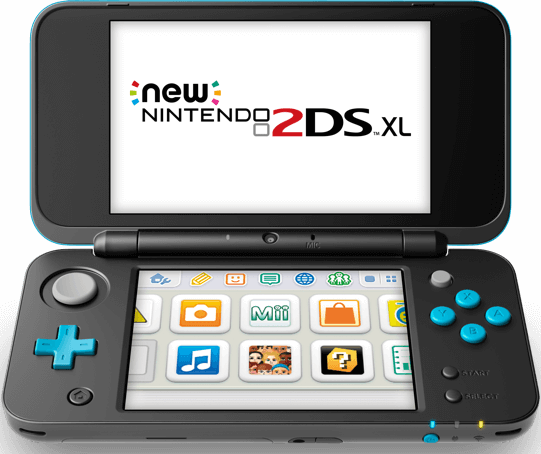 Nintendo Switch
You can dock your Nintendo Switch to TV to enjoy HD gaming on your TV. The IR Motion Camera in Joy-Con (R) can detect the shape, movement, and distance of objects captured by the camera.

Microsoft Xbox One S (Amazon)
Xbox One is a line of eighth generation home video game consoles developed by Microsoft. Microsoft’s new Xbox One S, is a revision of the original Xbox One hardware with a streamlined form factor. The new casing is 40% smaller than the original design, and supports vertical orientation with a stand. The capacitive power and eject keys were replaced by physical buttons and the side USB port, controller sync button were moved to the front of the console, and its power supply is integrated into the console’s casing rather than sitting externally. Xbox One S requires a USB adapter to attach a Kinect sensor. Xbox One S natively supports video output at 4K resolution, and high dynamic range (HDR) color. 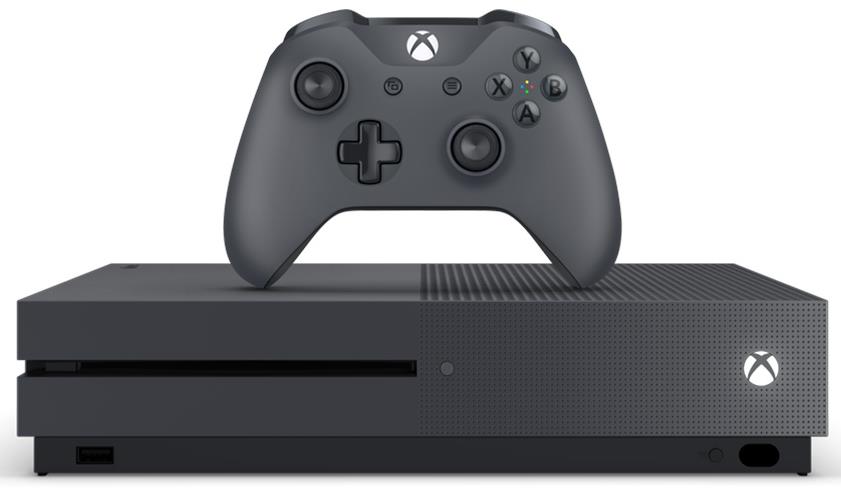 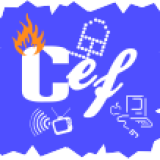 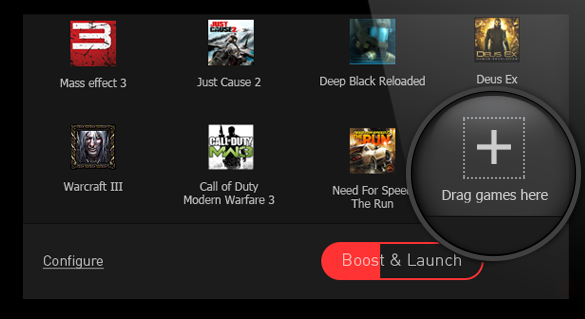